Facilities
Gallery
Overview
Pricing
Make an Enquiry
Gallery
At a Glance
Rating* : 4
Distance to piste : 150 metres
Distance to town : In the centre
Board basis : Half board
Ensuite : Yes
Group reduction : No
In house child care : No
Facilities
Overview

The Sporthotel is one of St Anton's best hotels, boasting a very high standard of service and accommodation. The hotel is ideally situated in the heart of the village's pedestrianised zone yet only a couple of minutes' walk to the slopes.

All rooms have a cable TV, WiFi, safe and hairdryer, fridge and are non-smoking.

Austrian twin beds
Austrian twin beds are very common in Central Europe. They’re simply one large bed frame containing two single mattresses, both with separate duvets and linen sets, that cannot be separated. Separate twin beds are less common and can often be head to head beds, rather than side by side, if they are available.

A very popular hotel, well situated on the main street and is in a great place for the ski school and the Galzig lift.

All prices include flights & transfers. 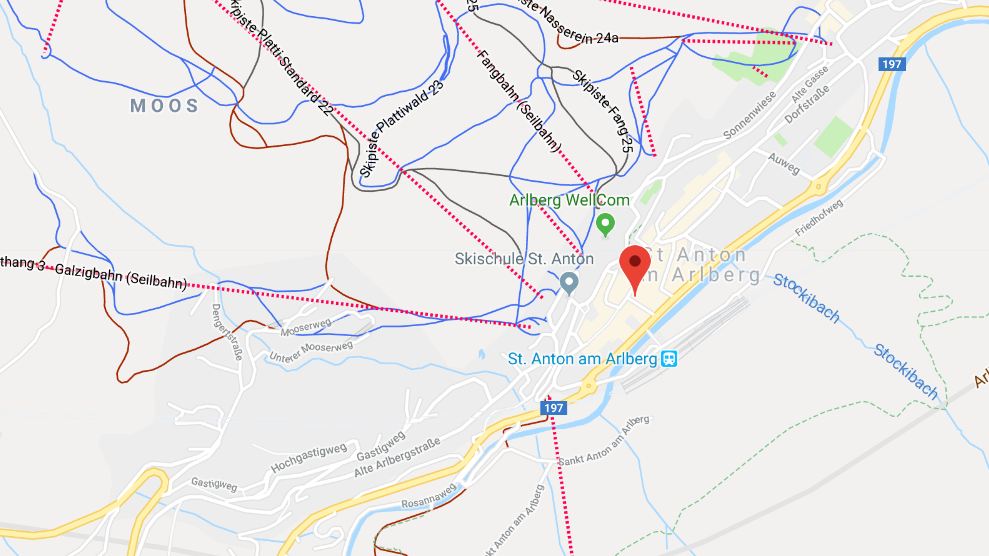 Thank you
Your enquiry has been submitted successfully, One of our team members will get in touch with you soon. - Snowfinders Team
Call back request